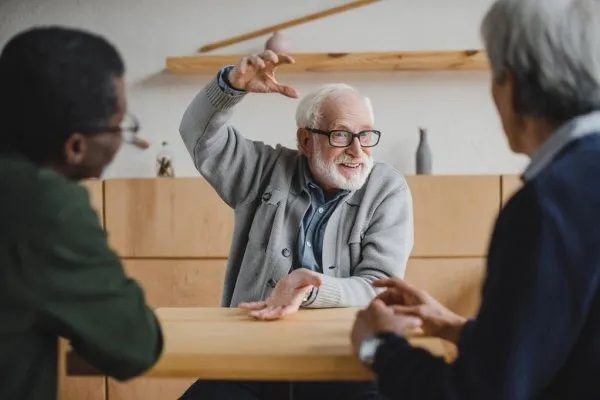 The Institute For Story envisions a more connected, healthy, and aware society made possible through the power and science of story and storytelling. 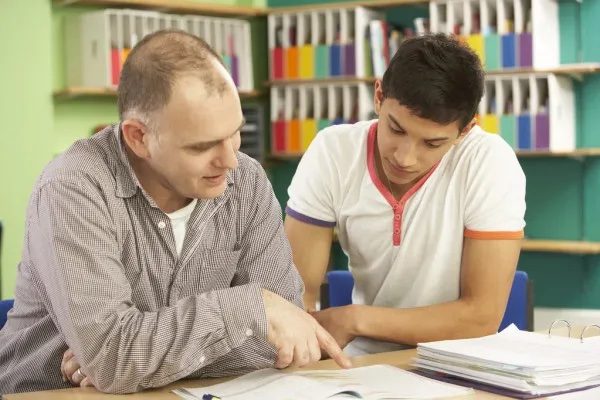 The Institute For Story exists to promote healing, understanding, and meaningful connections through the power and science of story.

Sociologist, Bertice Berry, PhD. is a best-selling author and award-winning lecturer. She has been named Comedian of The Year, Lecturer of the Year, and Entertainer of the Year. She has published 11 best-selling books in both fiction and non-fiction and has won numerous awards and accolades for both her writing and presentations.

Berry has had her own nationally syndicated television show and has hosted, interviewed and made numerous television, documentary and radio appearances on a variety of diverse venues including The Tonight Show, Oprah Winfrey, Between The Lions, Crossfire, 20-20, NPR, PBS and Comedy Central and CNN.

Berry has used her unique gifts and talents as a writer and ghost writer for others on a wide range of topics including race and gender issues, sociological studies, stratification, healthcare reform, humor, spirituality, sexuality, slavery and the abolitionist movement, weight loss and wellness, relationships, servant leadership, transformational leadership, diversity and love.

Berry believes that every one of us has been given a unique purpose and it is our obligation to find it and use it to improve first our own self and then for those we live and work with.

Jamey started his career in Tampa, Florida as a licensed psychotherapist for Tampa AIDS Network.  He provided therapeutic support for those infected and affected by HIV and AIDS through individual and group counseling.  It was during group counseling that Jamey witnessed the power of one’s story in creating bonds and reducing fear.

In 2002, Jamey started providing bereavement support to families dealing with the death of a loved one at Hospice Savannah.  Jamey believes that “We are wired to grieve, because we love and we grieve by telling our story.”

As the Vice President of the Hospice Savannah Foundation, Jamey oversees the community programs of Hospice Savannah, including the Story Keeping program, a program that records the life stories of patients at end of life.

He is on the boards of the Georgia Hospice and Palliative Care Organization and the local chapter of Association of Fundraising Professionals.

More From Our Founders 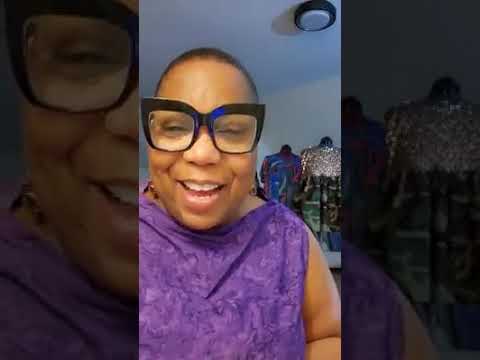